Hey Guys, guess what? I got a bargain!!!!! At Albert Cuypmarkt in Amsterdam I found a man selling 100% silk scarves for €1 each. Is that a deal or is that a deal? I was so overwhelmed by the price that I bought three. This came at such good time because I lost my 'what-I-believed-to-be satin' scarf whilst I was abroad. The guy who sold it to me told me they were imported from Italy... He could have been lying but they were €1, who cares? I guess i'll be wrapping my hair in style tonight... Oh yeah!!! Which pattern is your favourite? 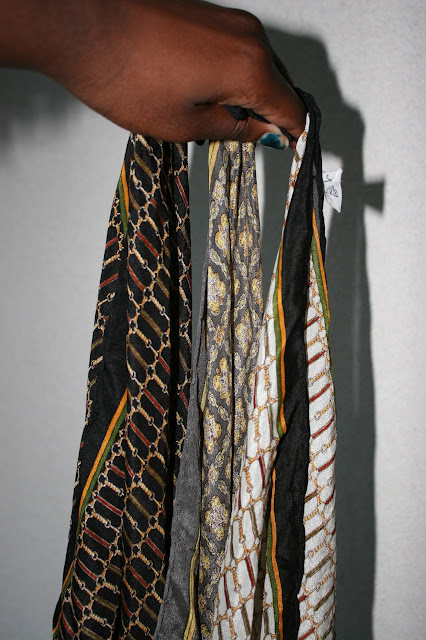