It's been a while since I posted in this section... I'm sorry! Here's a song that I'm in love with at the moment. A truly underrated artist! If you have time check out some of his other songs. Let me know what you think.

A friend of mine sent me this picture and I had to share it. It is beautiful!!!! If only it was mine... mind you I doubt that I'd play it. 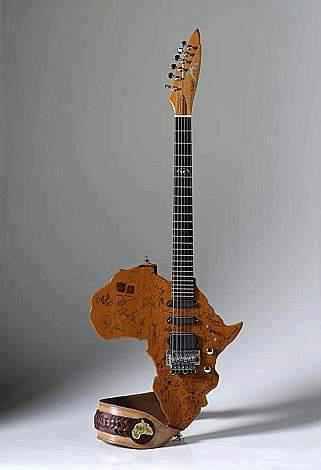 This is such a big tune!!! Such a beautiful melody!!! Their voices are just amazing... If only I could sing !!! 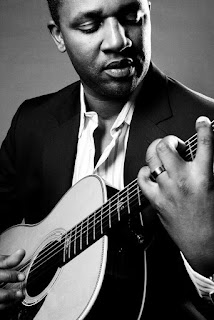 Ladies and Gentlemen, boys and girls, David Ryan Harris *cheers*. I discovered him by chance, a friend shared a video on facebook and I was blown away. This guy is amazing, you have to check him out! A singer, song writer and a guitarist, what more could you ask for? DRH is what the music industry is missing. He plays the guitar beautifully and his vocals are on point. A mix of soul, old school RnB and that's as close as I can come to describing his unique sound. If only I lived in America, I want to see him perform live, I have to, I must. My favourite song is 'For You', don't make a judgement about him until you listen to it, it is so sweet, the day a man sings a song of a similar content about me *dreamy eyes*. Have a listen and tell me what you think and if you have any artists that you think I'd like, message me.

Travelling with my Guitar! 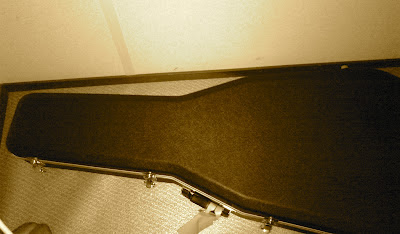 A few weeks ago I took my Guitar on the plane with me, sadly not because I was off playing for the likes of Beyonce, but because I'm studying abroad and couldn't leave her behind. For anyone who has travelled with an instrument, or even checked in a suitcase, will know that Baggage Handlers have little respect for the belongings of others. Since regulations have changed I was told by a British Airways representative, that I wouldn't be allowed to bring her as hand luggage. After paying a whooping £34 for her to travel down under, I was more than pissed when I was told in the airport that I didn't have to pay extra and that I could have carried my guitar onboard. Not to worry! I checked her in, in the heavy luggage section where I was assured she would be handled with care and said my final farewells. This trip was truly make or break...literally!!  The scuff marks on my new guitar case demonstrated exactly what they meant by care -________-. Nevertheless she arrived in one piece.

Here are 5 tips that I highly recommend

1) Don't fly with a budget airline!
2) Loosen your Guitar Strings as much as possible
3) Wrap your Guitar in bubble wrap
4) Put socks in the gaps in your case
5) Pray! 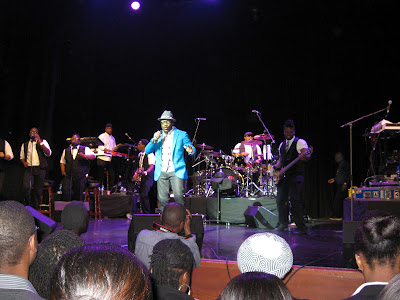 I recently took my mother to see Anthony Hamilton for mother's day. Words to describe the concert: Amazing, Breathtaking, Extraordinary, Refreshing, Remarkable, Incredible and all in all possessing the WOW factor. This was the best concert I have ever been to and I have seen my fair share. If you are unfamiliar with Anthony Hamilton, you are missing out big time and I strongly suggest you youtube him pronto!  The concert had anything a person could ask for and more. To start Anthony Hamilton's live vocals are angelic, he is a truly gifted man, his voice caressed my eardrums, seduced my mind and had me singing and dancing along with no shame. The band added an extra Ooomph to the show, they vibe so well, they gave off great energy. The Backing vocalist were exceptional, Anthony (yes we're on first name terms) allows them freedom, they get solos and they aren't confined to a corner like most bv's singing the occasional 'oooooooooooh' and 'yehhhhhhhh'... if you catch my drift. If you want to witness real music, no miming to a backing track, no nudity, no gimmicks, just pure entertainment then Anthony is your guy. Before you ask, I'm not getting paid to promote loool.